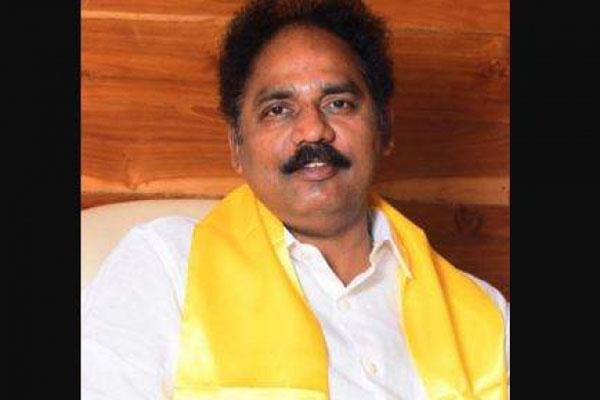 TDP Visakhapatnam South MLA Vasupalli Ganesh met Chief Minister YS Jaganmohan Reddy as per the reports emerging in political circles in the past few weeks. He came along with his two sons on whom the Chief Minister spread his party scarfs to mark their formal entry into the YSRCP. However, MLA Ganesh did not wear YSRCP party flag to avoid legal complications.

Speaking after joining the ruling party, Vizag South MLA said that Chief Minister Jaganmohan Reddy had lots of guts and courage going by how he has been implementing massive welfare programmes without fail. The Telugu Desam Party leadership would not have such guts to implement Cash Transfer schemes on such a large scale.

As is being seen, it has become a routine for the TDP MLAs and leaders to say that they are joining the YSRCP attracted by the welfare programmes of Jagan Reddy. When the TDP was in rule, the rival leaders joining it used to say that they were attracted by the developmental programmes being launched in nook and corner of the State at that time. Nowadays, development has become a taboo word in Andhra Pradesh politics. Even the TDP leaders were not able to talk boldly about massive development projects launched by Naidu. They were being forced to say that Naidu gave equal importance to both development and welfare.

On the other hand, the YSRCP leaders were talking along the lines of the average voter in poor localities and struggling for their daily livelihoods were not interested in huge projects like Amaravatri or Polavaram.