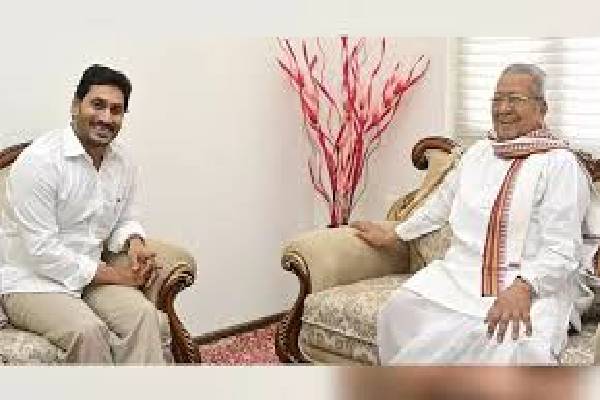 On the eve of Diwali, Jagan extended his greetings to the Governor. Among the key issues, Jagan reportedly discussed the local bodies elections which were postponed by state election commissioner Nimmagadda Ramesh Kumar in March in view of the spread of coronavirus. The SEC had recently held an all-party meeting to arrive at a consensus on holding elections to local bodies, even was the ruling YSRCP stayed away from the meeting. The Andhra Pradesh government had filed a petition in the High Court that elections should not be held in view of the pandemic situation.

Jagan also apprised the Governor about the Polavaram project and the pending dues of ₹4,013 crore from the central government. The Chief Minister reportedly informed about the central government’s decision to cap project cost to Rs 20,398 crore as against the Rs 47,725 crore. Jagan had already written a letter to Prime Minister Narendra Modi saying capping the project cost would result in the project remaining incomplete.

Jagan also discussed with the Governor on holding the next Assembly session and the Bills that needed to be passed.