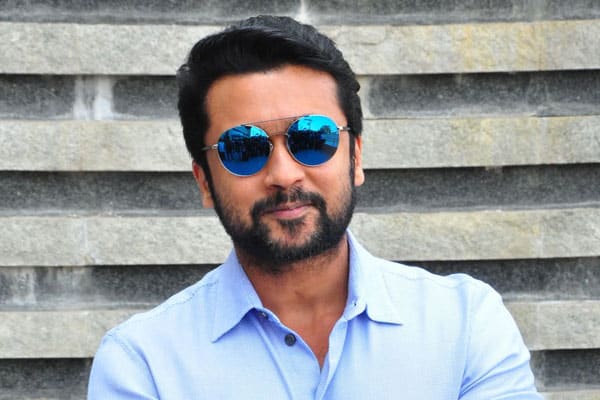 The team of Aakaasam Nee Haddu Raa is all excited after they watched the final copy of the film. Suriya and his team decided to release the film in theatres after the actor was pretty confident on the product. But with the theatres not opening soon and the situations not favourable, Suriya inked a deal with Amazon Prime. The film’s director Sudha Kongara expressed her unhappiness on a digital release but Suriya convinced her. Aakaasam Nee Haddu Raa released yesterday and the response is exceptional.