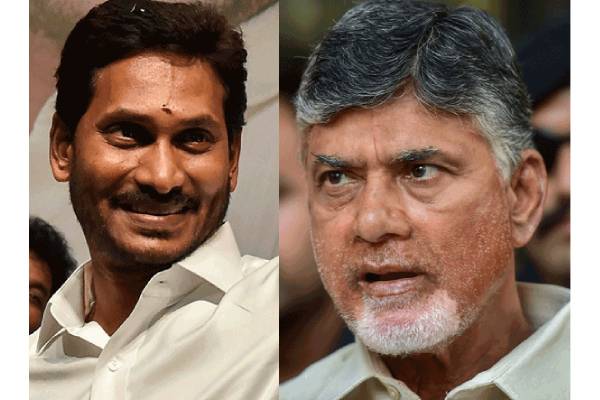 The Andhra Pradesh police are taking seriously the comments made by former CM Chandrababu Naidu on the N440K variant. They have already booked a criminal case against Naidu for spreading fear and panic among the people. Now, they were heading to hand over a notice personally to the TDP chief at his residence in Hyderabad.

The Kurnool district police have come out with the paper clippings of how Mr. Naidu has misled the people and defamed the State. Kurnool SP Dr. K. Fakeerappa is saying that the CCMB scientists have also clarified that there is nothing to show that N440K is spreading rapidly. But still, the TDP chief has gone forward and created fears as if the CCMB scientists have said that the variant is spreading fast in the State.

The Kurnool SP is further clarifying that contrary to what Mr. Naidu was talking, the N440K was found in Kurnool way back in June, 2020. The CCMB scientists have also clarified that there were very few cases of this mutant reported in the Kurnool district.

Apparently, the initial blame game has reached a point of no return that the Government may go any length to embarrass Naidu on this one issue. The TDP is confident that the Supreme Court has already asked the States and the Centre not to harass the public if they raise any Covid related problems in this time of epidemic stress.