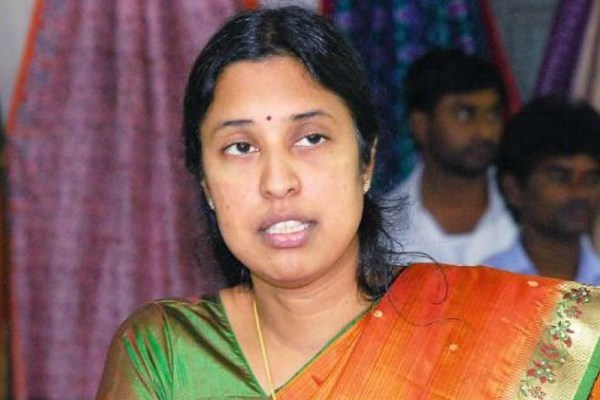 There is a buzz in Andhra Pradesh bureaucratic circles that Chief Minister YS Jaganmohan Reddy is planning to reward senior IAS officer Y Srilakshmi as the next Chief Secretary of AP after the incumbent Chief Secretary Aditya Nath Das retires in June 2021.

She regularly attended CBI court in Nampally, Hyderabad, along with Jagan, when Jagan was YSRCP chief and Opposition leader between 2010 and 2019.

She attends CBI court even today though Jagan is avoiding it after he became CM in May 2019.

Srilakshmi is a Telangana cadre IAS officer. But Jagan took her into the AP cadre in December 2020 after she secured CAT order in her favour.

Jagan immediately rewarded her with the plum post of principal secretary of MAUD department.

Now Jagan is reportedly trying to promote her as Special Chief Secretary.

After this, Jagan wants to promote her as CS.