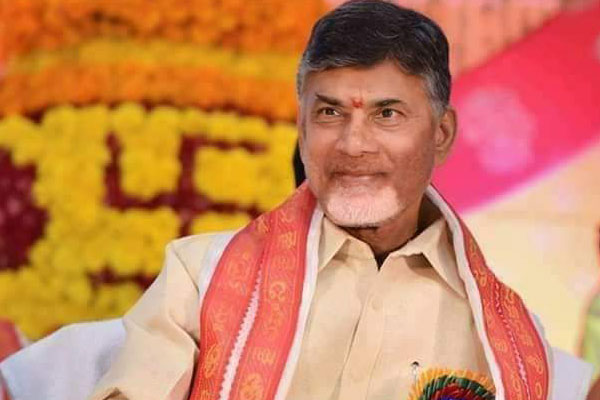 Opposition leader Jaganmohan Reddy’s bid to power is facing one major obstacle which is his lack of enough experience. His misfortune is he has to confront a tough and highly experienced leader like TDP National President and AP CM N Chandrababu Naidu. So the subject of Jagan’s experience comes up repeatedly as the ruling leaders raise many doubts in the people’s minds about his capabilities to the lead the state.
While releasing his third white paper on welfare, Chandrababu Naidu said Jagan had less leadership experience than that of a panchayat board member and the future would be in risk if the power is placed in the hands of an inexperienced leader like Jaganmohan Reddy.

By saying so, CBN is shooting two birds at one shot. Not just Jagan, even Pawan Kalyan will be considered a lesser choice when it comes to experience. The only difference between the two is while Jagan has enjoyed power without responsibility during his father Y.S. Rajasekhara Reddy’s regime, Pawan has never been exposed to power corridors directly.

This is one reason why the TDP leaders are confident in facing the 2019 election alone and without any alliance with other parties including the Congress party. The ruling party leaders feel the people of AP know full well how important it is to re-elect Naidu for the sake of pulling AP out of the present crisis.