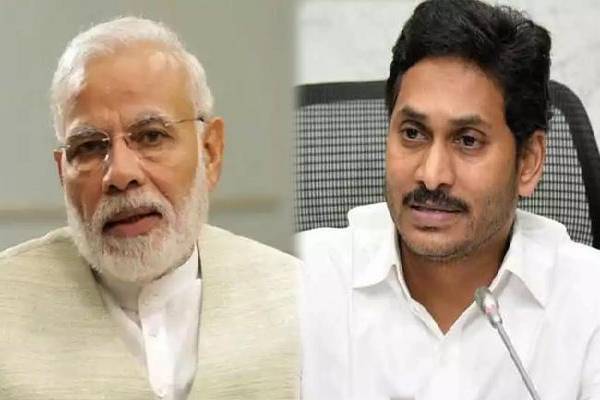 Andhra Pradesh Chief Minister YS Jaganmohan Reddy wrote a letter to Prime Minister Narendra Modi in the wake of rising criticism on poor vaccination and oxygen deaths in the State. This time, CM Jagan directly targetted Bharat Biotech. He told Modi that there was a need for technology transfer from Bharat Biotech so that some other companies could contribute to the vaccine making to meet the country’s demand.

Already, the YCP Ministers and CM’s Advisor Sajjala Ramakrishna Reddy have commented that Bharat Biotech is not supplying Covaxin to AP. They asked Chandrababu Naidu to use his influence since the vaccine maker belongs to his caste. Whereas, Naidu has been saying that the Centre has given permission to AP to buy vaccines it requires from Bharat Biotech or Serum Institute. However, the AP Government is not buying the vaccines for its own reasons.

Now, CM Jagan Reddy told Modi that Bharat Biotech is the only company in the country which is manufacturing the vaccine. If this technology is transferred to other companies, it would solve the crisis.

The CM has also told Modi that till now, the National Institute of Virology and the Indian Council of Medical Research (ICMR) have extended all help to procure vaccines for the AP needs.