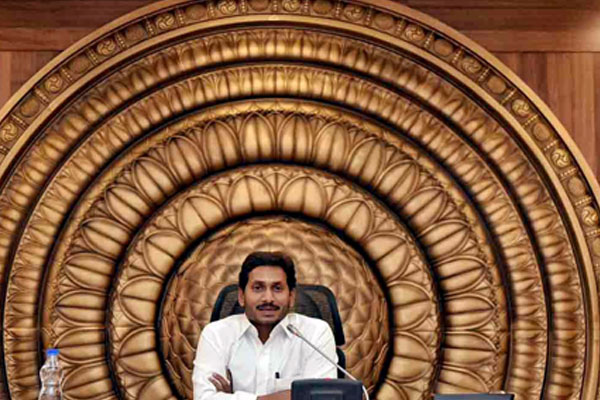 AP CM YS Jaganmohan Reddy has earned a ‘dubious distinction’ of having highest number of advisors in the country.

Jagan appointed as many as 20 advisors to AP government and himself since he became CM more than four months ago.

Now, advisors too are competing with cabinet ministers and going by the pace at which Jagan is appointing advisors, there is a possibility of advisors surpassing ministers number.

Interestingly, most of these advisors are not experts in any field who are capable of giving ‘valuable advises’ to state government or CM.

Their only qualifications to get advisors post is ‘loyalty’ to Jagan or those worked in Jagan’s Sakshi media or Jagan’s other companies etc.

On one hand, Jagan is claiming that AP’s financial condition is worse.

He is already going for over draft (OD) to mobilise funds for his ‘navaratnalu’ schemes, with no funds in government’s kitty.

Though these advisors contribution is nil to the AP government or AP state, they are enjoying all the benefits from the government, thanks to Jagan.

Taxpayers’ money is being spent in an unproductive manner by Jagan government, which is bound to collapse AP anytime. 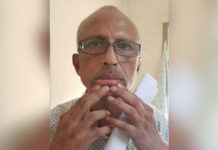