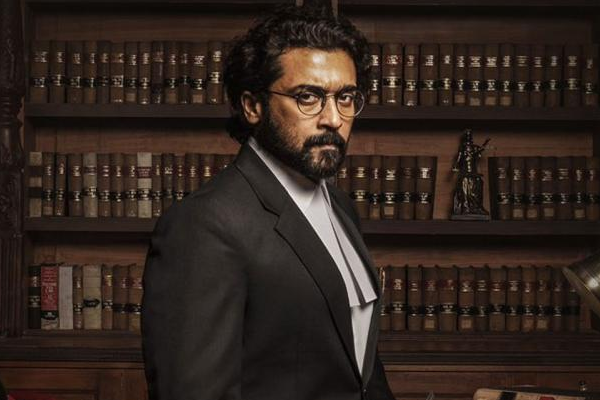 Director Tha Se Gnanavel’s critically-acclaimed Tamil courtroom drama ‘Jai Bhim’ has made it to the World Competition segment of the 20th Pune International Film Festival, which is scheduled to be held from March 3 to 10.

2D Entertainment, the firm that produced ‘Jai Bhim’ shared its excitement at the film having made it to the Pune Film Festival’s World Competition segment.

Taking to Twitter, the production house said, “‘Jai Bhim’ makes it into the World Competition line up at PIFF India.”

Interestingly, ‘Jai Bhim’ was one of the Indian films that were on the list of 276 movies eligible for this year’s Academy Awards. However, it did not make it to the nominations.

Inspired by true events that happened in Tamil Nadu in the nineties, the film tells the moving story of an upright lawyer coming to the aid of poor, defenceless people from the Irular community who have no means to stand up to the might of an inhuman police force that seeks to exploit their helplessness and audaciously commits atrocity after atrocity on them with impunity.