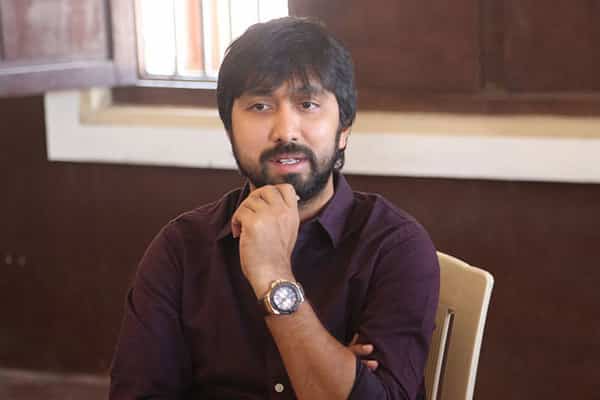 Right from the day it was announced, Jai Lava Kusa has been promulgated as NTR’s career best film in terms of performance. Interestingly, director Bobby came up with a triple role for NTR and he rendered full justice as critics and audience rated his performance as tour de force.

Despite not emerging as the career best box office hit for NTR, JLK brought strong appreciation for his emotional triplet act. While NTR took most of the credit, the film hardly boosted Bobby’s career.

True that Bobby came from a box office turkey before JLK in the form of Sardar Gabbar Singh. Everyone was completely surprised after NTR, who is in the best phase of his career, okayed Bobby’s script. But, Bobby has come up with a decent script, if not great and delivered his best. However, he didn’t get much credit for his work.

There were reports that Bobby is likely to team up with a Mega hero after JLK. But, there is no official word on the project till. As of now, all star heroes are busy with their respective projects. So, the wait for Bobby is going to be a long one.