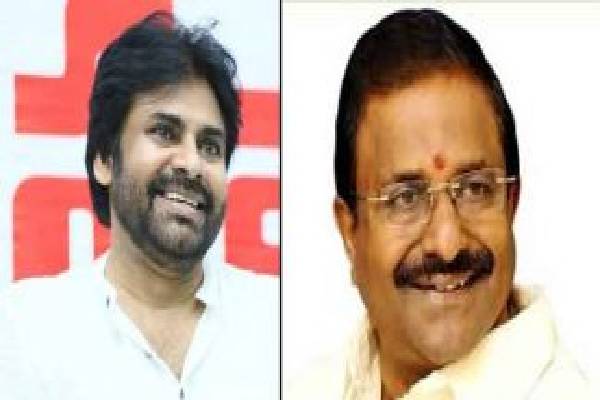 BJP AP President Somu Veerraju’s latest comment on Pawan as future CM is creating political ripples. Especially, the Jana Sainiks are extremely elated and are on cloud nine. More interestingly, Jana Sena second in command Nadendla Manohar came out in public and welcomed Veerraju comment. He has also said that the BJP AP president’s statement will play a key role in future in defining the Jana Sena-BJP relations.

Manohar has asserted that their party activists’ hope has been to see Pawan as the future Chief Minister. The BJP leader’s comment has made similar indications now.

After welcoming Veerraju comment, Manohar has clarified that Pawan will tour and campaign in the Nellore and Chittoor districts next week. Analysts say that the Veerraju comment might be a premeditated one only intended to satisfy the rising concerns in the JSP leaders. Jana Sainiks have long been unhappy that the BJP has only been using Pawan in every election but not giving back anything in return.

Now, Manohar indicates that the BJP would have no alternative but to promote Pawan as the future CM. The AP situation is different from Telangana where the BJP has some ground.