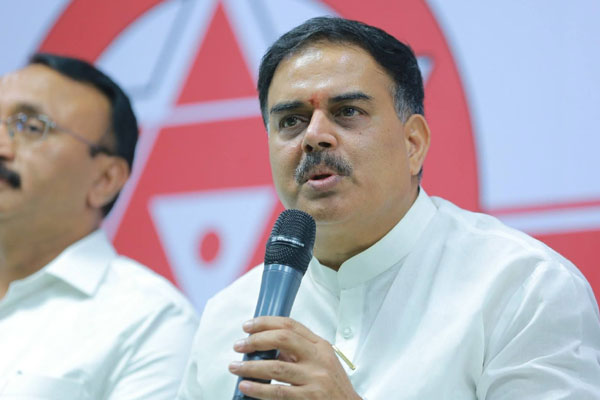 Now, different parties are objecting to this. The Jana Sena Party has demanded the Election Commission to issue a fresh notification for the municipal polls. Jana Sena leader Nadendla Manohar has said that the SEC should review its decision considering the fact that the polls were postponed a year ago. It would not be correct to restart the democratic process of elections after a year. Only a fresh election notification would do justice to the people.

Mr. Ramesh Kumar has been facing hurdles since day one of the elections that were begun in March last year. At that time, the Coronavirus infections reached a peak when he postponed the elections. The SEC had to taste the wrath of Chief Minister YS Jaganmohan Reddy whose Government later removed Ramesh from his post.

After nearly a year, the SEC started the elections with the approval of the court. Even now, the political parties are unhappy that the SEC was not conducting the elections in a democratic manner.