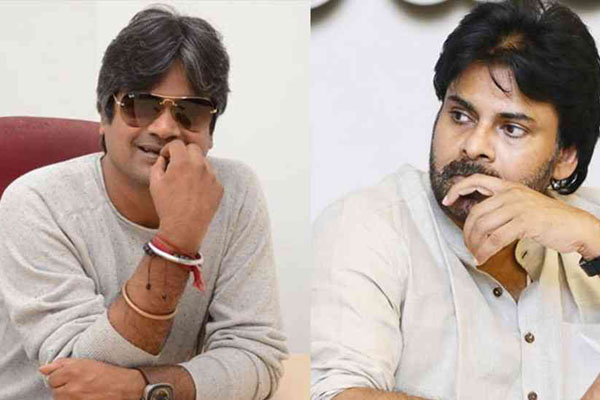 Powerstar Pawan Kalyan turned a signing spree and the actor is completing projects at a fast pace. He is done with the shoot of Vakeel Saab and is shooting for Ayyappanum Koshiyum remake. His periodic film with Krish got delayed but Pawan promised to allocate 15 days every month for the film. With the delay in these projects, Pawan Kalyan’s next film with Harish Shankar got delayed.

As per the update coming, the film starts rolling from April this year once Pawan is done with the shoot of Ayyappanum Koshiyum remake. He asked the makers to plan the schedules accordingly. Harish Shankar is done with the scriptwork of the film and he is busy with the pre-production work. The female lead is yet to be announced and Devi Sri Prasad is the music director. Mythri Movie Makers are the producers of this mass entertainer that is loaded with entertainment.