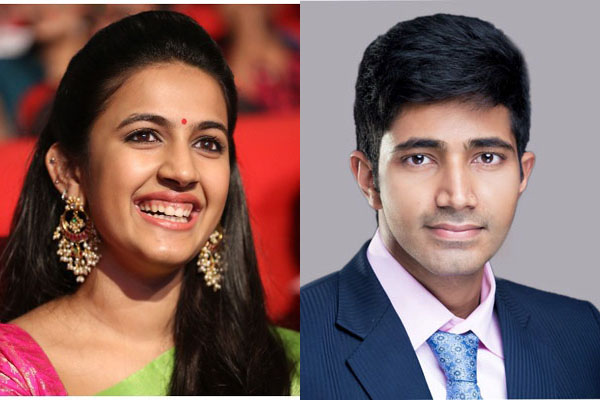 After Chiranjeevi emerged as the Megastar of Tollywood, a bunch of youngsters from his family made their acting debut and proved their mettle. Actors like Ram Charan and Allu Arjun are now on the top of the board. Chiranjeevi’s son-in-law Kalyaan Dhev is trying his luck in acting currently. After Niharika got married to Chaitanya Jonnalagadda, there were rumors that Chaitanya will soon test his luck as an actor in Telugu cinema. Some of them speculated that his first project is getting ready.

Niharika Konidela responded about Chaitanya’s acting debut. She said “Chaitanya is fond of films and he loves watching them. It doesn’t mean that he would soon turn actor. Chaitanya has no interest to act in films. It is a passion for acting that makes an actor and Chaitanya was never interested in acting in films. He loves to watch them”. It is now clear that Chaitanya will not make his acting debut. Sai Dharam Tej’s brother Vaisshnav Tej made his debut with Uppena and the film is running with packed houses across the Telugu states. 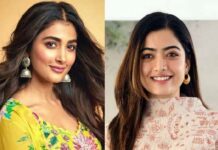