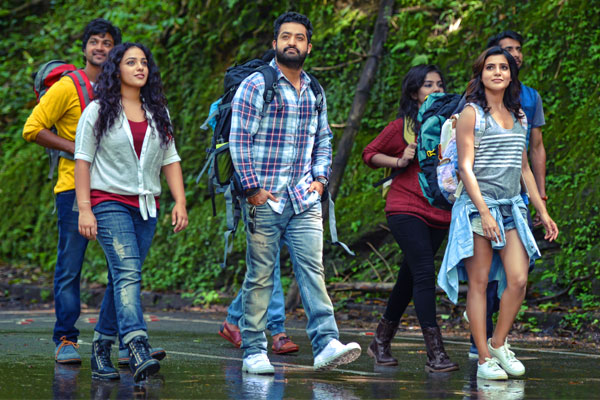 With just a week left for the grand release of NTR’s eagerly awaited action drama, Janatha Garage, the anticipation among the audience and the trade circles is touching new heights. Trade experts believe that the film has a big chance of emulating some of the top grossing films of Tollywood.

In the meantime, the core team has started promoting the film aggressively. Yesterday, NTR and Koratala Siva started the promotions through Radio interactions and in the next few days, they will be interacting with the leading media houses and web portals. Samantha and Nitya Menon are expected to join the promotional blitzkrieg in a couple of days.

Mohan Lal will take part in extensive promotional campaign in Kerala, where Janatha Garage is set for a record release. The post production activities are nearing completion and the film will be censored on this 27th. Mythri Movie Makers is the production house behind this big budget film.