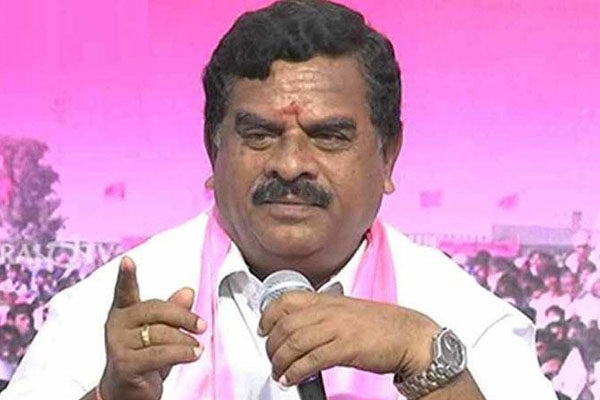 In a jolt to the ruling TRS, former chairman of the Legislative Council K. Swamy Goud on Wednesday quit the pink party to join the saffron party

Swamy Goud was seen as a loyalist of Chief Minister K Chandrasekhar Rao, but has been staying away from party activities in the last few days as he is miffed at K T Rama Rao’s style of functioning.

Swamy Goud’s entry into BJP comes daya after state BJP leaders Bandi Sanjay and union minister G Kishan Reddy Swamy Goud and invited him into the party. Swamy Goud, who worked as president of Telangana non-gazetted officers association played a crucial role during the Telangana movement. He was made MLC and chairman after formation of separate state. His term as MLC from Medak-Nizamabad, Karimnagar and Adilbad constituency ended last year. Since then he is not active in the party activities.

BJP is aggressively aiming to make serious inroads into Telangana and has been wooing senior party leader from various parties, especially the Congress and TRS, to join its fold.