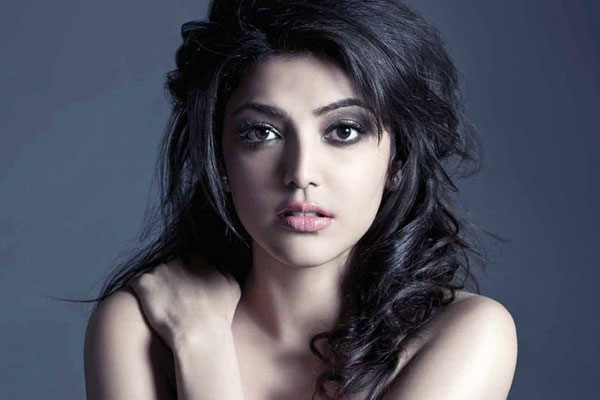 Kajal Aggarwal is back in the spotlight with some big ticket films like Sardar Gabbar Singh and Brahmotsavam. The ‘Magadheera’ actress has green-lit a new project under the direction of Teja and she has also agreed to play a supporting role in Krishna Vamshi’s ‘Nakshatram’.

According to the fresh buzz in the industry circles, Kajal Aggarwal is likely to shake a leg with Mega Powerstar Ram Charan for a special song in Dhruva. It is learnt that the makers have approached Kajal recently and she is likely to take a call very soon. Kajal previously shared screen with Ram Charan in Magadheera, Naayak and Govindudu Andarivadele. It would be interesting to see if she chooses to sizzle in an item song.