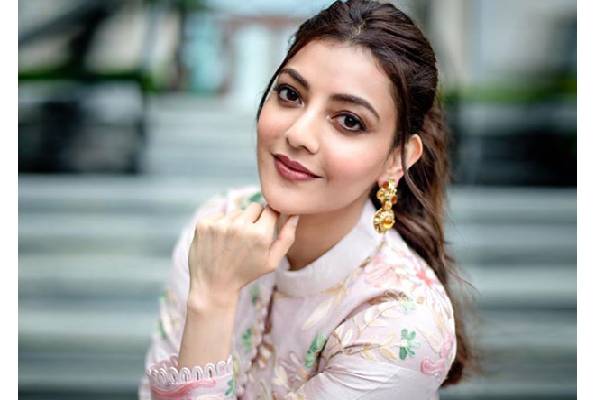 Kajal completed two decades in Indian cinema and she got married to businessman Gautam Kitchlu last year. The actress has her hands full and she is waiting to resume the shoot of her upcoming projects after the pandemic. Kajal signed a Bollywood film recently and it is said to be a women-centric film. The actress will be seen playing the lead role Uma in the film. Ad filmmaker Tathagata Singha will direct the film and it will be produced jointly by Avishek Ghosh and Mantraraj Paliwal. The details about the cast, crew members will be announced soon and the filming starts this year.