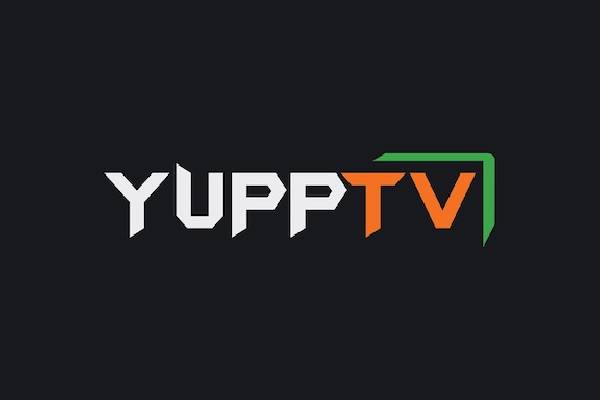 YuppTV re-launches Zee, the premium entertainment network’s channels in the UK and across Europe.

YuppTV, the world’s leading OTT platform for South-Asian content, is all set to re-launch Zee Entertainment in UK and Rest Of Europe on 3rd May 2021. Through its platform, viewers will now be able to catch a wide mix of relatable fiction, high voltage non-fiction, marquee events and blockbuster movies in Hindi & regional languages from Zee channels.

Commenting on the association, Mr Uday Reddy, Founder & CEO of YuppTV, said, ‘’We are delighted to once again join hands with one of the leading entertainment network, Zee Entertainment, to bring back its premium entertainment channels to the UK and Rest of Europe markets. These markets provide unlimited potential for Indian television with Hindi and regional languages and Zee channels will be a great value add to our already vast library. YuppTV users can now watch their favourite Zee content, giving them more entertainment options to choose from.”

Ashok Namboodiri, Chief Business Officer – International Business at Zee Entertainment Enterprises Limited, “ZEE reaches out to1.3billion+ viewers globally and we continue to grow and delight our viewers. YuppTV and ZEE have been working together for the last decade in several markets and give audiences the best in entertainment, globally. With this partnership, audiences in UK & Europe can now enjoy a wide range of entertainment channels from ZEE and stay updated on all the latest news with Zee News and Zee Business from the Zee Media portfolio.”

Parul Goel, Business Head of ZEE UK, “We are delighted with our new Yupp TV partnership and that we can offer our award-winning and entertaining content on Yupp TV’s platform. Yupp TV viewers are in for a treat as they will be able to pick channels across six to seven Indian languages and genres from the ZEE stable.

Bringing back premium content to the platform shows YuppTV’s strong commitment to the OTT space both in International & India Markets.

YuppTV is one of the world’s largest internet-based TV and On-demand service provider for South Asian content, offering more than 250+ TV channels, Movies and TV Shows in 14 languages. YuppTV, recently received funding from Emerald Media, a Pan-Asian platform established by leading global investment firm KKR for investing in the media and entertainment sector, wherein Emerald Media acquired a significant minority stake in the company for US$50mn.

Emerald Media is led by industry veterans Rajesh Kamat and Paul Aiello, supported by an experienced team of investment and operating executives. The platform primarily focuses on providing growth capital to media, entertainment and digital media companies. YuppTV had earlier raised its Series A round of funding from Poarch Creek Indian Tribe of Alabama.

YuppTV has 25000 hours of entertainment content catalogued in its library, while nearly 2500 hours of new on-demand content is added to the YuppTV platform every day. YuppTV offers Live TV and Catch-Up TV technology. It also offers YuppFlix, a movie on demand streaming service for Expat Market.