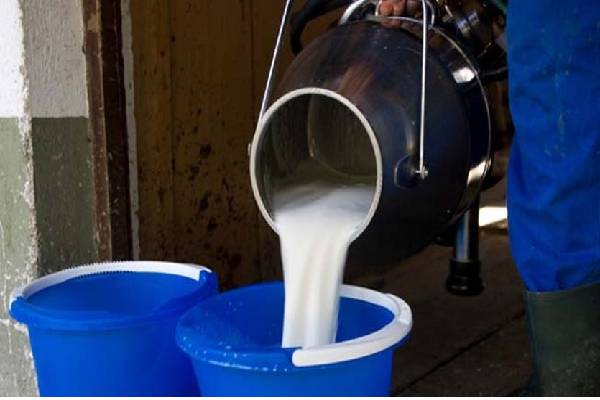 The Amul Dairy Company has begun buying milk from the dairy farmers in AP villages. Milk procurement is already going on in the Chittoor, Prakasam, Guntur and Kadapa districts. From today, it is buying milk in West Godavari district. The Amul company is rapidly expanding its network all over the State with all out support from the Jaganmohan Reddy Government.

However, the Amul milk procurement has acquired a political colour. The ruling YCP leaders are bringing pressure through their volunteers and local leaders on the dairy farmers to give milk only to Amul. This is triggering political tensions in the villages wherever Amul has started its operations.

For a long time, many dairy cooperatives like Sangam, Vijaya, Visakha, etc have got their strong presence at different places in the State. The respective dairy farmers have also become sentimentally attached to them. Despite many additional benefits, most of the farmers are not willing to shift to Amul overnight.

As such, the YCP leaders and volunteers are forcing the dairy farmers to patronise Amul. They were threatening that the dairy farmers would not get pensions, ration and other such Government benefits if they do not give their milk to Amul. This is creating greater divisions among the villagers along political lines.