Switch to: తెలుగు
Home Movies Movie News Kalyanram about the theme of Bimbisara 2 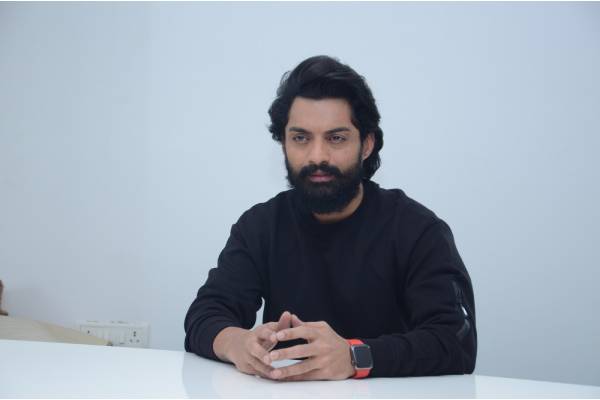 “The sequel will tell the backstory of the ruthless King Bimbisara and his journey over the years. Bimbisara 2 will also narrate about his conflict with his brother and how he attempted to kill him” told Kalyanram during an interview. Sensational director VV Vinayak interviewed Kalyanram and Vassishta and the interview is now available. The shoot of Bimbisara 2 will commence later this year and it will be made on a big-budget. NTR Arts are the producers.