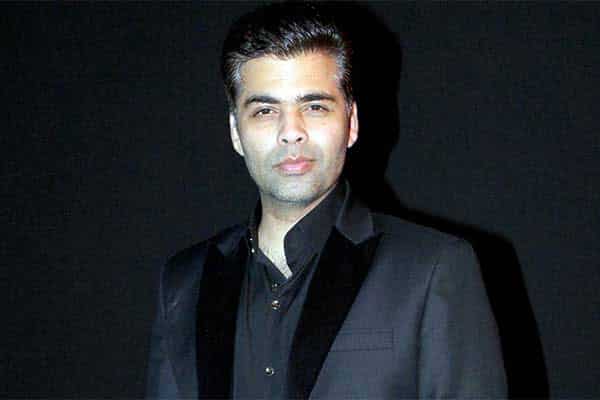 Filmmaker Karan Johar, who is an admirer of late actress Sridevi, will be unveiling “Sridevi – The Eternal Screen Goddess”, a book based on the life of the Bollywood icon and the first female superstar, here.

The book, written by Satyarth Nayak, was earlier unveiled by actress Deepika Padukone in Delhi.

“I couldn’t have asked for anyone better for the Mumbai launch. Karan has even shared several of his inputs and memories of Sridevi in the book and those have highly enriched my narrative. He has been a vital part of this journey and I am extremely thankful that he has so graciously agreed to launch the book in Mumbai,” Satyarth said.

Karan had tweeted on December 15: “My all time favourite actor….her legacy is irreplaceable ….this book encapsulates her tremendous body of work and the professional and personal lives she gloriously impacted …written by @SatyarthNayak for @PenguinIndia.”

“Sridevi – The Eternal Screen Goddess” will be launched in Mumbai on December 22.

Sridevi is known for giving many hit films including “Sadma”, “Chandni”, “Lamhe”, “English Vinglish” and “Mom”. She had passed away on February 24 last year.