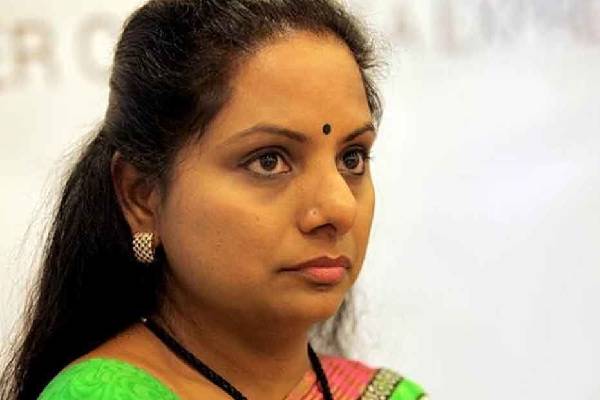 Although MLC term will be for six-years, Kavitha’ term is going to end in less than one-and-a-half year in January 2022.

This is because Kavitha won as MLC for Nizamabad local authorities constituency in a bypoll in October 2020.

The bypoll was necessitated after then TRS sitting MLC Bhupathi Reddy was disqualified from Legislative Council in January 2019 after he defected to Congress just before Assembly polls in December 2018.

Due to his disqualification, Kavitha contested bypoll for this seat and won but the tenure of this seat ends in January 2022.

With just three months left for Kavitha’s MLC term to end, speculations are rife in TRS circles over what his father KCR would do now.

Will he ask Kavitha to contest MLC election from the same seat again or keep her idle until 2024 Lok Sabha polls and ask her to contest from Nizamabad Lok Sabha seat again in 2024 from where she lost to BJP in 2019?

Whether KCR wants to confine his daughter to state politics or national politics?

These are the issues being hotly debated in TRS and political circles these days.