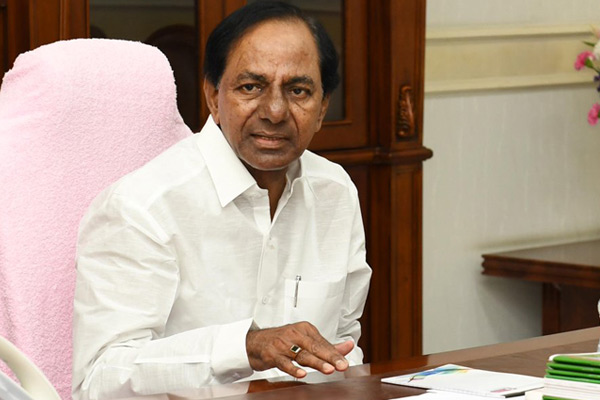 Ahead of the GHMC elections, Chief Minister K Chandrasekhar Rao announced a slew of sops to a cross-section of the society, including the cinema industry.

Releasing the election manifesto for the GHMC elections at the party headquarters in Telangana Bhavan, Chandrasekhar Rao said, “Our government will supply free water from December to households that consume less than 20,000 litres a month. We will also supply free power supply to laundries, salons, and dhobi ghats across the State from December.

In a big relief to the entertainment industry, the Chief Minister announced that the government will reimburse the State GST for small budget films up to Rs 10 crore. He also announced that theatres can increase the number of shows per day and make ticket pricing flexible in view of the losses incurred by the industry. Further, the Telangana government has also decided to waive off the minimum demand charge of HD and LT categories of industries, cinema theatres, and commercial firms for the six month period of lockdown. The Telangana government also waived off motor vehicle tax that is likely to benefit 3.37 lakh vehicle owners.