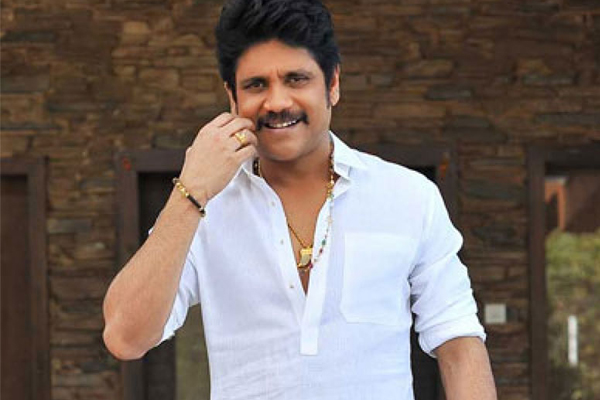 King Nagarjuna scored his career’s biggest hit with Soggade Chinni Nayana. The actor announced a sequel for the project long ago and Kalyan Krishna was working on the script. Nag wasn’t convinced with the final draft because of which the project got delayed. The film titled Bangarraju is now back on track. Kalyan Krishna narrated the final script after making several changes as per the suggestions of Nag.

Nag is completely convinced with the final script and gave his nod. His home banner Annapurna Studios will produce Bangarraju and Naga Chaitanya would be seen in the other lead role. The project is expected to roll early next year and an official announcement about the same will be made very soon. Naga Chaitanya completed Love Story and he will join the sets of Thank You from December. The actor is expected to allocate the dates for Bangarraju next year.