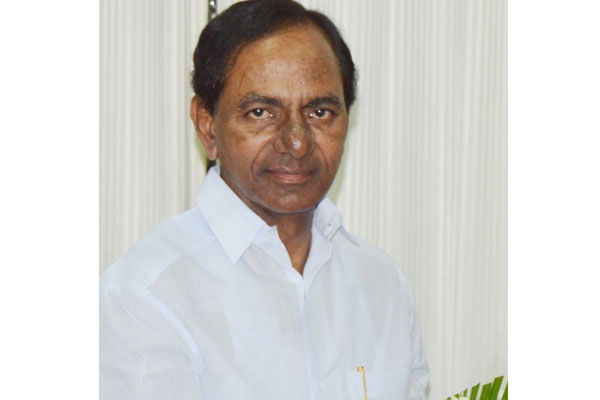 Mahabubnagar has always been thorn in the flesh for TRS president and chief minister K Chandrasekhar Rao, Reason, the district has always been an outlier for the Telangana Rashtra Samiti. Even when KCR won Mahabubnagar Lok Sabha seat in 2009, the party lost miserably in Assembly elections. In 2014 as well, when the pink wave swept across the state, Mahabubnagar was by far remained unaffected . Along with Nagarkurnool Lok Sabha seat, Congress and TDP could stop the TRS juggernaut in the boarders of the district. Rubbing salt to the insult, Congress and TDP have indomitable Reddy leaders like Revanth Reddy and DK Aruna. Aruna floated a theory that KCR was creating the rift between north and south Telanganas by promoting the North part. So, KCR is hell bent to cut the supply roots of Congress and TDP to weaken the opposition parties. In this direction, he is now luring grass-root leaders to TRS and succeeded to some extent. Finally he could wean away two influential grassroot leaders, one from TDP and another from Congress. Kodangal mandal Prajaparishat president N Dayakar Reddy and Gopalpet MPP president Janakiram Reddy joined the party in a spectacular show on Saturday. The two leaders hit Hyderabad like a cyclone with hundred of vehicles each and huge contingent of followers. They both garlanded Ambedkar statue before proceeding to TRS Bhavan. Along with Janakiram Reddy, Mandal Mahila Samakya former president Nagamani, Single window president Siva Ramreddy also.

It is not known how TDP and Congress would react to the KCR strategy of wooing grassroot leaders from these parties.