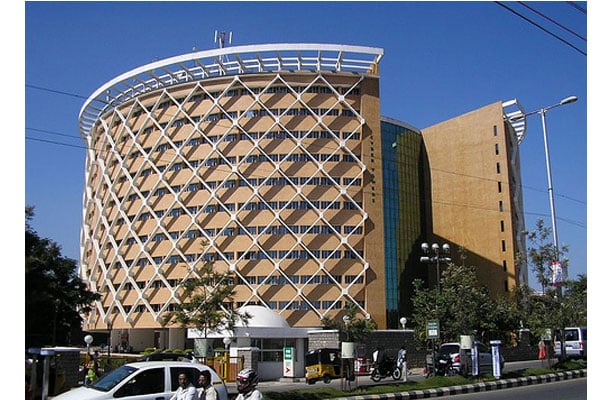 Because any talk or mention about Hitech City or Cyberabad brings memoirs of Chandrababu Naidu, who transformed Hyderabad into a global IT hub during his tenure as CM from 1995 to 2004.

For this reason, KCR only publicises or showcases the pictures of Charminar in all the advertisements issued by Telangana government in media during any official events.

The TRS government could create only “T-Hub” in Gachibowli during the past seven years and whenever any IT event takes place or any delegation from any state or country visits Hyderabad, it showcases only T-Hub and never showcases Hitech City.

To fill this void now, KCR has reportedly decided to create a mega IT Hub on Hyderabad city outskirts, which is bigger than Hitech City and Cyberabad and in this way he wants to erase the memories of Naidu on IT sector front.

KCR is planning to set up IT Hub spread over 640 acres in Kollur on city outskirts abetting Outer Ring Road with a view to creating employment for over 10 lakh IT professionals. The present Hitech City and Cyberabad created IT jobs to nearly 5 lakh people.

The government owns major chunk of this land required for IT Hub in Shankarpally mandal.

Land will be allotted to IT/ ITES companies in this IT Hub for cheaper rates to set up their operations and provide jobs to IT professionals.