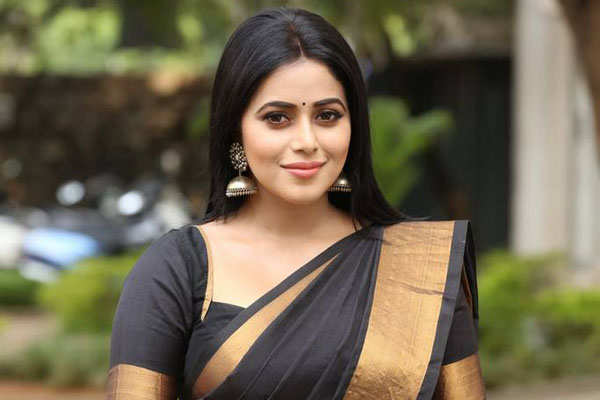 Poorna who renamed herself as Shamna Kasim was trapped by a gang that is habitual of the acts and trapped several young models. A Special Investigation Team (SIT) was arranged after the actress registered a complaint. The kingpin Mohammad Sharief was arrested on Saturday from Palakkad district. Shamna Kasim worked for several films in Telugu, Tamil and Malayalam languages.

One of the culprits called Shamna Kasim and claimed himself to be an NRI businessman who owns a jewelry business. Some of his relatives even visited her residence. After a few days, he called her and demanded Rs 1 lakh. When he came to know that she was hesitant of paying money, she was threatened. Soon after this, Shamna Kasim’s parents filed a complaint and they mentioned that the blackmailers threatened to release a video byte of Shamna Kasim if they were not paid the demanded amount. Soon, the cops arrested four people in relation to this case.

After their arrest, three women who were working as models approached the police that they were held by this gang for a week in Palakkad. One of them said that they trapped at least eight women in the same location for eight days. The main plan of this gang is to approach young and aspiring models and demand cash for their personal needs. The main accused Mohammad Sharief used to offer advertisements for the leading models and he used to trap them. They are used as escorts and gold carriers.

Apart from this, Mohammad Sharief and his gang used to threaten them and demand money through blackmailing. Soon after this, two more are arrested by the cops. The SIT arrested the entire gang and they are charged on human trafficking, cheating, criminal conspiracy and other sections. A car along with sim cards have been seized. The cops said that they will provide protection for the petitioners if required as there are reports that there is pressure on the victims to withdraw the complaints.

A detailed interrogation is staged and the call records of all the accused are traced. Four FIRs have been filed so far and two other complaints are currently investigated.