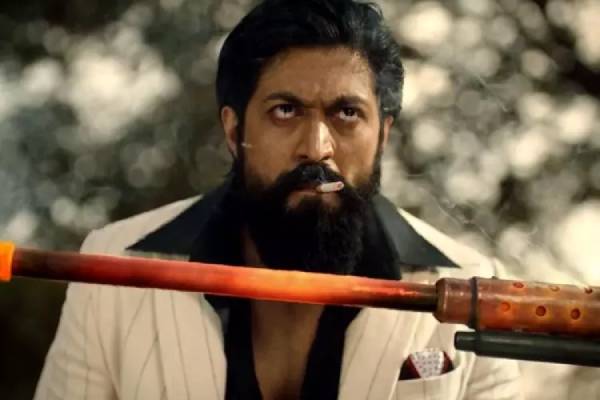 KGF2 has an excellent second weekend as the film has collected a gross of 152 Cr Worldwide. 11 days gross total of the film now stands at 914 Cr. Distributor share of the film is at 445 Cr.

The film has a good second weekend in the Telugu States whereas very strong in the remaining states be it Tamil Nadu, Kerala, Karnataka, or North India. The film is racing towards milestones like 150 Cr in Karnataka, and 400 Cr in North India. Including Today Noon shows it has already crossed 50cr gross in Kerala. The film is eyeing 100Cr in Tamil Nadu as well though it depends on the coming week.

In Overseas the film has collected over 21 Million with 6.5 Million from North America, 5.2 Million from Gulf, and 2.7 Million in Australia – New Zealand.