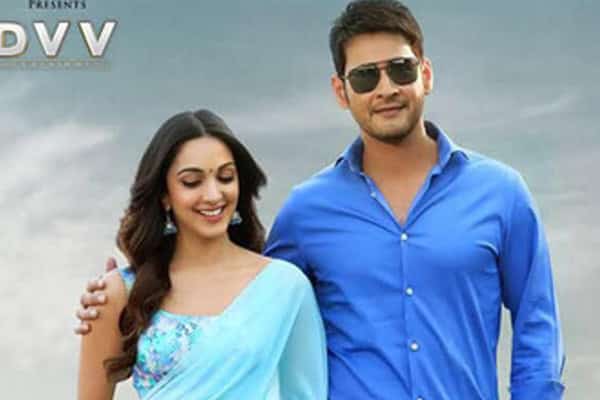 Right from the day the promotional campaign of Bharat Ane Nenu kicked off, Kiara is in constant touch with her followers in social media by posting posters, updates, trailers and promos.

She attended the pre release event in Hyderabad to woo Telugu audience. She is also going to interact with various media houses in the next couple of days.

At the time of signing the film, she promised to actively take part in promotions and she is now keeping her promise. Kiara knows that a successful start to her career with BAN would definitely help her to be the next big thing in Tollywood as she has already been signed up for Ram Charan’s next project.

In Bharat Ane Nenu, Kiara will be seen as Mahesh Babu’s girl friend and the romantic track is going to be a major highlight for the film.