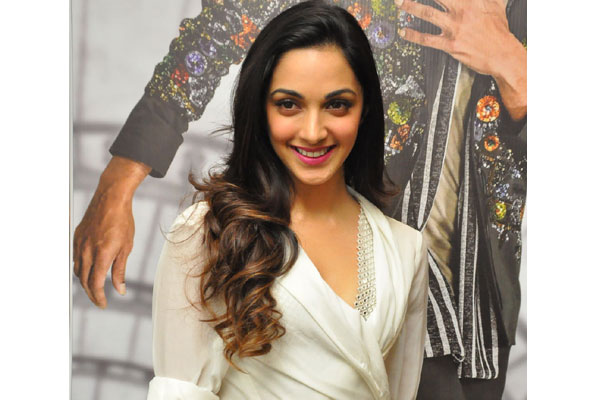 Bollywood beauty Kiara Advani shot fame in Tollywood with Mahesh’s Bharat Ane Nenu after which she never looked back. She is currently romancing Ram Charan in his next that would hit the screens during Sankranthi 2019. Her recent web series outing Lust Stories received exceptional response and soon Kiara Advani has been rushed with several offers. Not in a hurry, the actress inked a two film deal with top Bollywood filmmaker Karan Johar.

She has been roped in to play a crucial role in Kalank that features Sanjay Dutt, Madhuri Dixit, Sonakshi Sinha, Varun Dhawan, Alia Bhatt and Aditya Roy Kapur in the lead roles. The actress also has been approached to play one among the female leads in Akshay Kumar’s next that will have Kareena Kapoor as the female lead. This 25-year-old actress is not in a hurry and is picking up interesting movies.