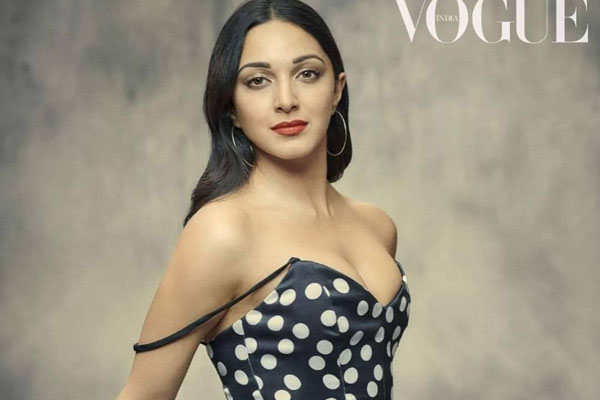 Kiara Advani is giving a stiff competition to the top actress of Bollywood with her terrific looks and good performance skills. With multiple big projects, Kiara Advani has already joined the top league of actresses in Bollywood. But our Telugu filmmakers still are trying to convince her to act here.

The ‘Bharat Ane Nenu’ actress has politely turned down the offer of Varun Tej’s boxing drama. She told the makers she can’t adjust dates. She has outrightly rejected Bellamkonda’s hefty paycheck. The only Telugu film that she is considering at the present is Vijay Deveraknoda’s.

Kiara Advani shares a good friendship with Vijay Deverakonda and she has already done an ad commercial with him. Vijay has asked her to act with him in director Puri Jagannadh’s ‘Fighter’. But Kiara has asked him to give some more time to know whether she can adjust the dates or not.

After acting in ‘Bharat Ane Nenu’ and ‘Vinaya Vidheya Rama’, Kiara Advan hit the jackpot in Bollywood with the success of ‘Lust Stories’ and ‘Kabir Singh’. She is currently one of the highest-paid actresses in Bollywood.