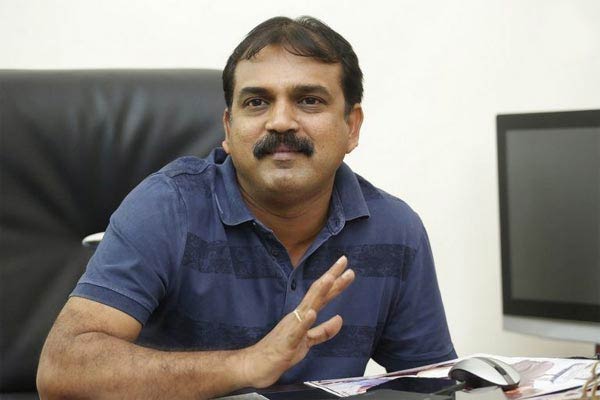 Koratala Siva is one of the top and highest paid directors of Telugu cinema. The writer turned director helmed four back to back blockbusters in his career and he is currently directing Chiranjeevi in Acharya. During several interviews, Koratala said that he has ten stories ready and he would step down from the director’s chair once he completes directing these ten films. He is currently directing his fifth film and there are speculations that Chiranjeevi plays an ex-Naxalite in Acharya.

Koratala Siva penned a complete script about the movement of Naxalites. He has a strong script on ‘Comrade Stories’ ready and he is expected to direct this with a star actor once he is done with Allu Arjun’s film. Koratala Siva is one director who can mix commercial elements with a strong social message. All his films delivered a social message for the society. Koratala says that he would continue directing films from the angle of the social side to inspire and change a set of audience.

During the coronavirus pandemic, Koratala Siva is said to have given touches for the Comrade Stories. An official announcement about the film will be made once Koratala is done with Chiranjeevi’s Acharya and Allu Arjun’s film.