NTR – Kathanayakudu released during Sankranthi and won accolades and received top class reviews from all the corners. However the film failed to rake decent revenues which left many in shock. All the buyers across the globe lost hefty amounts through the film. The film’s director Krish too is a victim as he acquired the theatrical rights of NTR – Kathanayakudu for Guntur region for a price of Rs 6 crores.

He sold half of his share for a local distributor and the film collected close to Rs 3 crores in its final run. Krish finally lost Rs 1.5 crores through Guntur rights of NTR – Kathanayakudu. He pinned all his hops on NTR – Mahanayakudu and is in plans to recover the losses through the second installment. Else the talented director will be losing Rs 1.5 crores from his pocketed remuneration for sure. There are talks that NTR – Mahanayakudu theatrical rights are offered for the same buyers for free and the film will release during the third week of February. 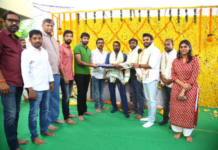 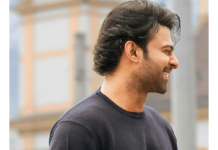