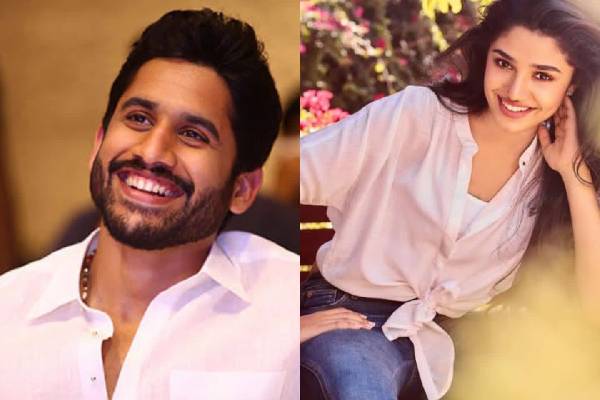 Naga Chaitanya who scored a hit with his last movie Bangarraju and will next be seen in Thank You is making his Tamil debut with NC22 to be helmed by Venkat Prabhu who’s making Telugu debut with this bilingual to be produced by Srinivasaa Chitturi.

The film to be made as a commercial entertainer will feature Krithi Shetty playing Naga Chaitanya’s ladylove. The duo will be associating for the second time, after Bangarraju. The makers have also announced that the movie will have two music directors.

Earlier, they proclaimed Yuvan Shankar Raja will score music. Now, they came up with the update of maestro Ilayaraja will work on the project, along with his son. More details of the yet to be project will be unveiled soon