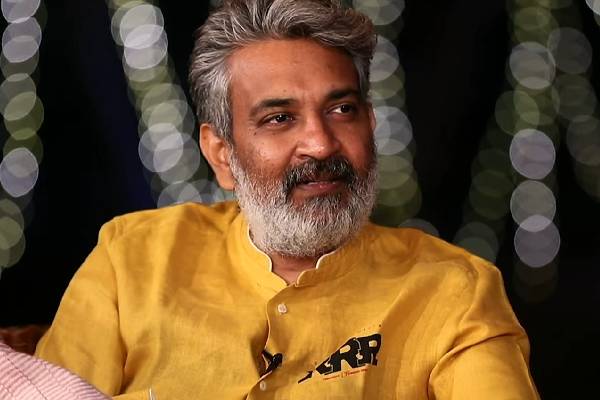 RRR directed by maverick filmmaker SS Rajamouli was India’s biggest blockbuster this year. It has numerous box office records and other accolades to its name. The top director in India delivered a spectacular film RRR, and now Oscars hype is growing by the day.

The popularity of Rajamouli has crossed boundaries and swept through Hollywood. It began with Hollywood film critics, moved on to audiences, then to renowned and esteemed directors, and finally arrived at the point where it could compete for an Oscar.

As we all know recently SS Rajamouli’s started campaigning for RRR to Oscars. He attended special screenings of RRR all across USA and received tremendous reception. SS Rajamouli is constantly being covered by the Hollywood press and media.

Rajamouli also shared about how “Emotion doesn’t have a culture. The expression of love changes, but the relation itself doesn’t change. It’s the same across all human beings. If I analyze why I like action, it’s that action enhances emotion, and emotion makes action look good.”

Maverick filmmaker SS Rajamouli has once again made India, and particularly the Telugu people, proud.