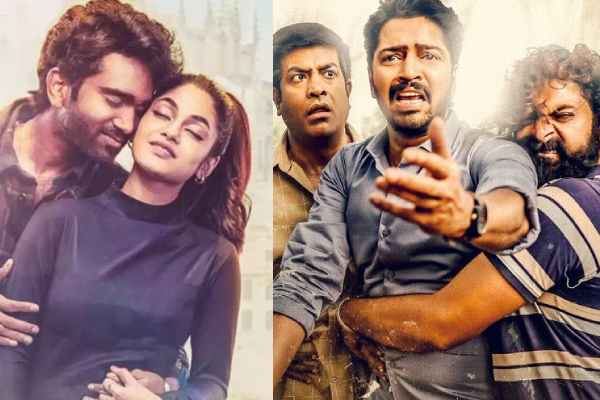 Love Today has a good weekend in the Telugu States as the film collections a gross of 6.30 Cr. The distributor share of the film is estimated to be around 2.85 Cr. After a good opening day, the film jumped on the second day and continued that on Sunday. The film is already a Hit with good feeding to theatres and whatever it does on weekdays is a bonus.

Below are the area wise gross numbers: