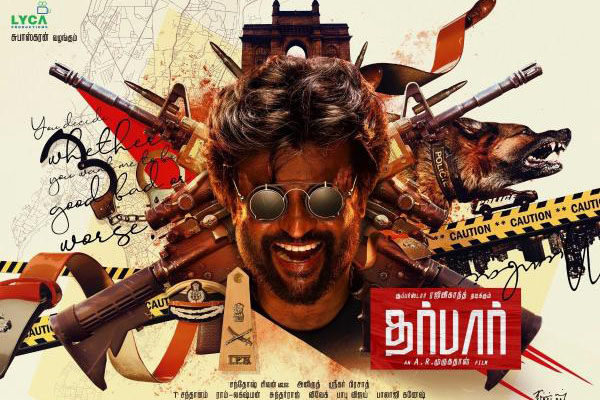 Superstar Rajinikanth enjoyed huge fanbase across the Telugu circles too along with Tamil. His movies raked huge money but things changed over the recent years. Too much Tamil flavor and poor selection from Rajinikanth made his market tumble down in Tollywood. His recent film Darbar is releasing on January 9th in decent number of screens across Telugu states. Though the trailer made decent noise, the buzz is quite low for the film.

Tollywood audience are much eager and are waiting for the release of Sarileru Neekevvaru and Ala Vaikunthapurramuloo. With those biggies releasing in a gap of two days after Darbar, Rajinikanth’s film may sure struggle at the Telugu box-office. The film will have just two days to perform well and make money. Directed by AR Murugadoss, Darbar features Rajinikanth and Nayanthara in the lead roles. Lyca Productions bankrolled this action thriller.