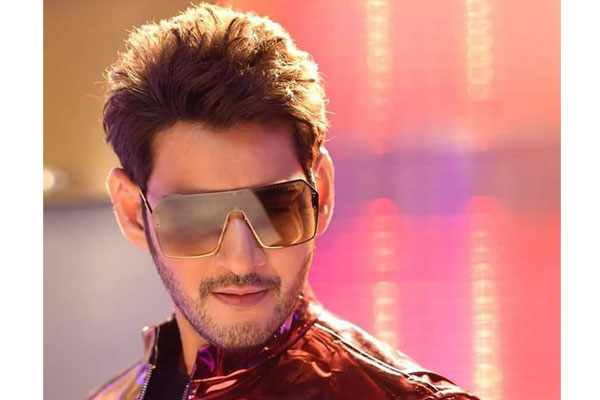 Maharshi after 18 days of it’s theatrical run has gone past 94 cr share mark worldwide. The film has continued it’s good run in domestic markets (except ceeded) while it continued it’s average run in overseas. It has emerged as Top 3 film in Nizam beating Rangasthalam which is a humungous feat. Hike in ticket rates , reduction in GST (compared to rangasthalam) has helped the film to achieve this feat. The film has achieved breakeven status in Nizam, UA, East and rest of India markets. West & Guntur area are likely to breakeven soon. Krishna is an own release. It needs to be seen if the film can breakeven in Nellore. Now the film is set to beat Bharat Ane Nenu (94.80 Cr) in a day or two & emerge as highest collected film in Mahesh Babu ‘s career.

Below are the area wise 18 days shares