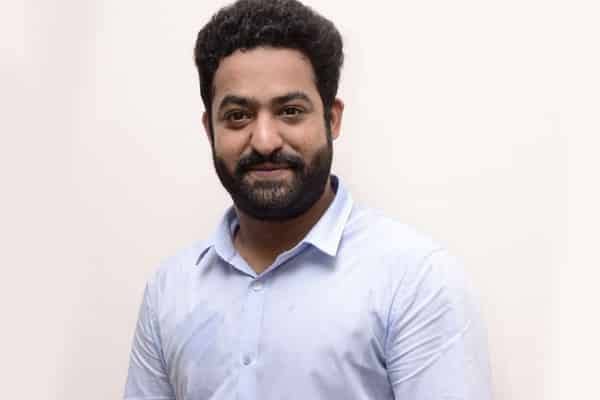 SS Rajamouli is busy with his next film RRR, a periodic drama that is made on a high budget that would be high on action. NTR and Ram Charan are the lead actors and the shoot of the film has been halted after both the lead actors injured themselves. After a month break, the shoot of RRR started today in Aluminum factory, Hyderabad and an action stunt on NTR is being canned. The schedule will continue for two weeks.

Ram Charan who recovered from his injury is on a break and will return back to shoot during the next schedule that will start in Ahmedabad in June. Alia Bhatt is the female lead and the other heroine is currently finalized. Made on a budget of Rs 400 crores, Charan and NTR play freedom fighters Alluri Seetharama Raju and Komaram Bheem respectively. RRR releases in all the Indian languages on July 30th 2020.