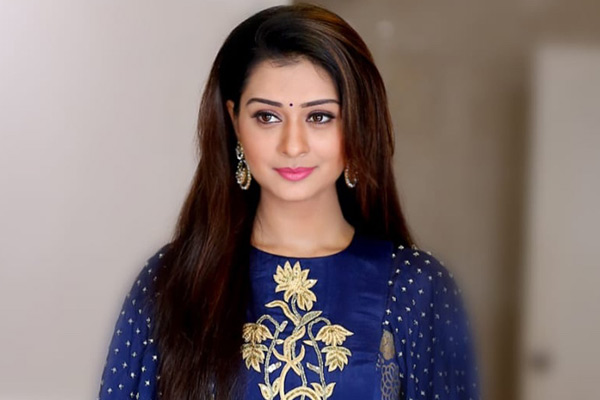 RX 100 sensation Payal Rajput is rushed with several offers post the film’s release. She is not in a hurry and is in the hunt for challenging roles. She was knocked with one such opportunity and Payal Rajput signed the film on spot. The actress will be playing a prostitute in Tiger Nageshwar Rao which features Bellamkonda Sreenivas in the lead role. The film will be directed by Vamsi Krishna and will roll later this year.

Payal Rajput loved the unique shade of the role and signed it. The details of the role are currently kept under wraps. Anil Sunkara will produce Tiger Nageshwar Rao. Bellamkonda Sreenivas is currently busy with Rakshasudu and Payal Rajput is romancing Venkatesh in Venky Mama which will release for Dasara this year.