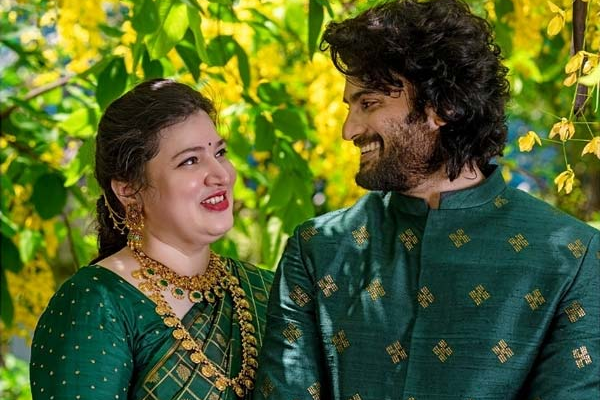 Mahesh Babu’s sister Priyadarshini too filed a complaint in Narsingi police station saying that she was duped of Rs 2 crores and the case is under investigation. Shilpa Chowdary’s husband Sri Krishna prasad stated himself as a businessman who is into the real estate business. Both Shilpa Chowdary and her husband are arrested and the cops are investigating the matter. As per the initial investigation, Shilpa Chowdary collected crores of rupees from various people from the past few years.