Switch to: తెలుగు
Home Movies Movie News Mahesh Did Not Give Me Any Tips: Ashok Galla 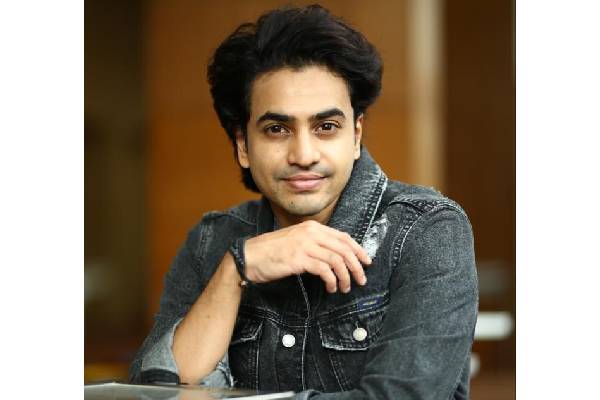 Ashok Galla, Mahesh Babu’s nephew is making his film debut with Hero. He is the son of Mahesh Babu’s sister, Padmavathi and MP Galla Jayadev. The movie directed by Sriram Aditya is releasing on January 15th as Sankranthi Special.

The teaser of the film looked impressive and the young lad sounds confident in the interviews. He also revealed how Mahesh Babu supported his decision to foray into films.

“I did a couple of films as Child artist in Krishna gari movies. I also acted in Mahesh Babu’s Nani. I have been telling Mahesh Babu for a long time that I am interested in acting. But when I started taking classes, he realized I am serious,” Ashok said.

However, Mahesh did not give him any tips. “He did not give any tips but only told me how to behave in the industry and how to be brave. Krishna garu means Daring and Dashing. Mahesh is known for his Humor, Talent, Intelligence, and Sharpness. I learned the same from both of them,” Ashok added.