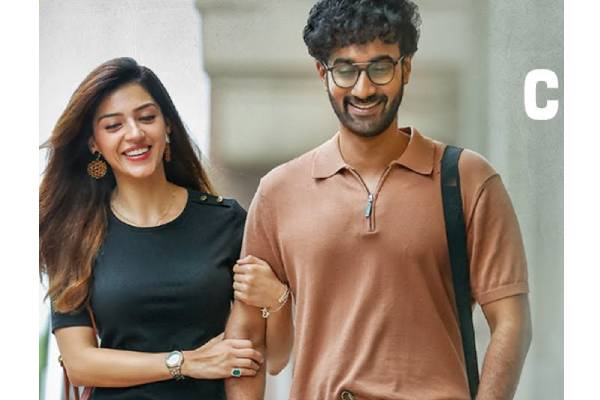 Talented writer and director Maruthi completed a quick film Manchi Rojulochaei which is made on a strict budget. The film headed for a theatrical release but the response was poor. Manchi Rojulochaei is now streaming on the Telugu digital platform Aha. Santosh Shobhan and Mehreen played the lead roles in this comic entertainer that is inspired by a series of events post-pandemic. UV Creations pooled the funds and Maruthi shared the profits instead of taking his paycheque home. All those who missed this romantic comedy in theatres can now watch Manchi Rojulochaei on Aha.