The characters introduction teaser of Manchi Rojulochaie was unveiled a short while back. Going by the teaser, the Santhosh Shobhan and Mehreen starrer looks to be a entertaining comedy caper.

The main characters are introduced through the teaser and the unique names given to them catches the attention.

The film is based on true characters, as mentioned in the teaser. The lead pair Santhosh and Mehreen share a good chemistry in the teaser.

The comedy career is directed by Maruthi and he seems to be delivering healthy comedy with the film. SKN and V Celluloid are producing the film.

Manchi Rojulochaie will be out in theaters and the release date will be announced soon. 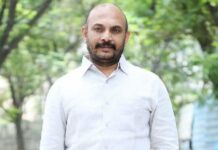 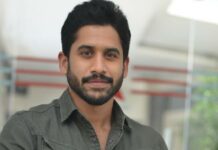 Interesting title for Naga Chaitanya’s Next