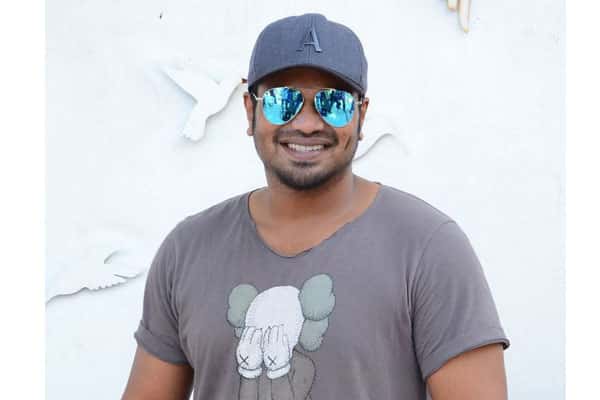 From the past few weeks, there have been strong rumours that all is not well between Manoj and his wife Pranathi. Few gossip media carried the news saying that Manoj’s wife left to USA and the couple applied for a divorce. Manoj remained tight-lipped about this which added strength to the speculations. However today when one of his fans asked if this is really true, Manoj replied saying that the rumours are baseless.

One of his fans asked “Bro… this YouTube’r are blabbering that you are getting divorced… is that true?”. Manoj replied saying “Valla Bondha”. Manoj has been away from films from some time and none of his recent outings managed to rake decent openings. He is all set to make his comeback soon and is busy with couple of films which are in pre-production.