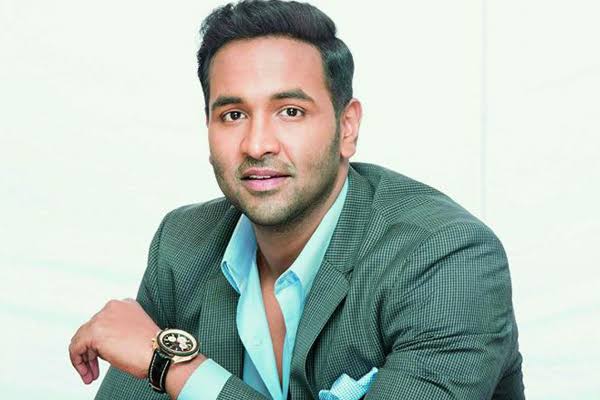 MAA President Manchu Vishnu turned out to be the target after he made some unusual comments and statements on the ongoing ticket pricing issue in Andhra Pradesh. Though he met AP Chief Minister YS Jaganmohan Reddy, there was no discussion about the ticket pricing issue. Manchu Vishnu was badly targeted after he made comments on the meeting between Megastar Chiranjeevi and YS Jagan. He called it a personal meeting and got trolled badly.