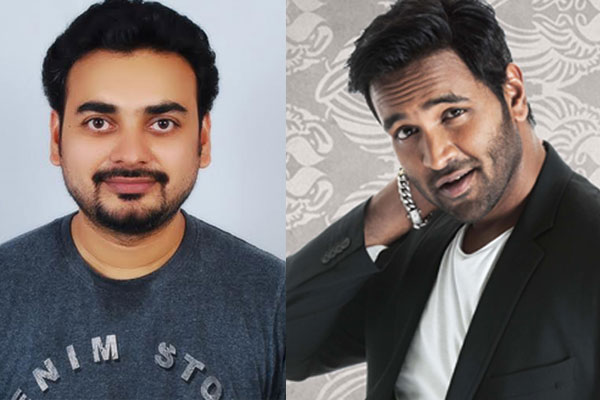 Manchu Vishnu’s latest offering Dynamite which released this Friday has only managed to get a lukewarm response from the audience. Unmoved by the response, Vishnu has decided to focus on his next projects. He has announced his next film today which will be formally launched on the 10th of this month.

To be directed by G. Karthik Reddy, the film will star young actress Sonarika of Jaadugadu fame as heroine. Keshav Rao and D. Kumar are producing the film. Happening music composer Anup Rubens is scoring the sound track and Vijay C Kumar will can shots for the film. The regular shooting will kick start very soon and the movie is touted to be an love and action entertainer.