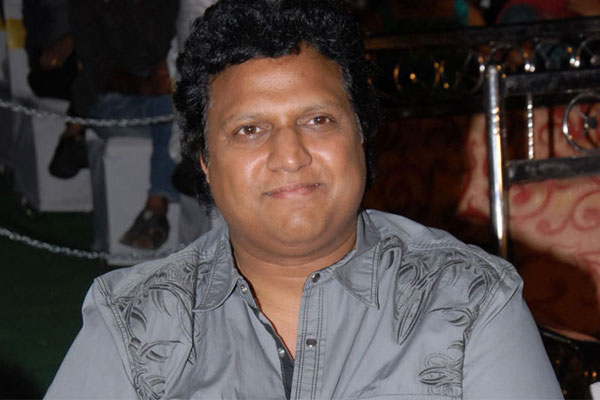 The makers of Balakrishna’s upcoming film Dictator are leaving no stone unturned to make it a big hit. They are making a possible efforts to release the film for Sankranthi. The talkie part has been wrapped up and the post production work is currently going on at a brisk pace.

Telugu360 has exclusively learnt that music maestro Mani Sharma has been roped in score the back ground music for the film. It is a good move by the makers as Mani Sharma is popular for giving stupendous back ground score for many films in the past and he shares a good track record with Balakrishna. He scored the BGM for Temper and Akhil, which released earlier this year.

Sriwass is directing the film and also co producing it along with Eros International. Kona Venkat and Gopi Mohan penned the script for the film which features Anjali, Sonal Chauhan and Aksha Pardasany as the female leads. The audio launch will be held on December 20th in Amaravati. SS Thaman is the music composer.