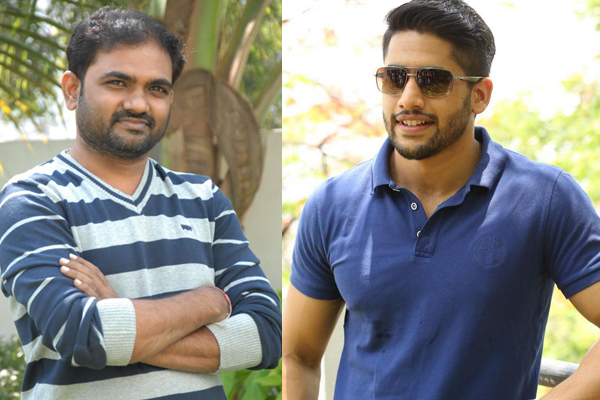 Young filmmaker Maruthi is buoyed by the sweet success of his latest romantic entertainer, Bhale Bhale Magadivoi. The film also marks the solid comeback of talented actor Nani, who is going through hard times in his career from the past few years. Maruthi’s impressive narration with rib tickling punch dialogues became the selling point for the comedy caper. Both Nani and Maruthi are thoroughly enjoying the success of the film.

On the eve of his birthday today, Maruthi announced that his next film will be a love story. Currently, he is focused on writing the script for the film. He also hinted that Naga Chaitanya will play the lead role in the film. More details regarding the project will be announced soon.